James "Jim" Hewitt, the CEO has led an interesting life. He has worked in a variety of fields ranging from Restaurant Owner, Licensed Seaman, Educator, Journalist, and, is currently a Registered Nurse. Academically he has earned a variety of degrees, which are listed in chronological order: AA in Mass Media, BA in Communication Arts, AS in Nursing, MS in Health Care Administration , and a PhD in Public Adminstration.  He lives with his wife, Virginia, their two sons, John and Seamus, and four dogs in Orange County New York. 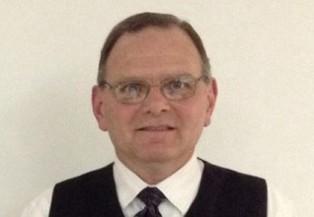 William "Bill" Rutz, the President grew up in Pennsylvania where he grew his love of the outdoors. He graduated from SUNY Brockport. Bill works as a Nurse at Elizabethown Community Hospital and in their Health Centers. He and his two sons, Daniel and Judah live in the Adirondack Mountains in upstate New York. Bill is an avid outdoors-man and Devout Christian. 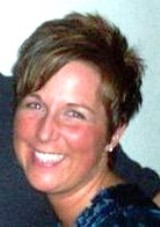 Virginia Hewitt, the COO was raised in a military family and was located up and down the Eastern part of the USA. She graduated from Bryan College with a degree in Personal Training and holds dual certifications in her field of study. She has spent many years volunteering as a Marathon Coach for the Leukemia & Lymphoma Socities Team in Training to help fight cancer. 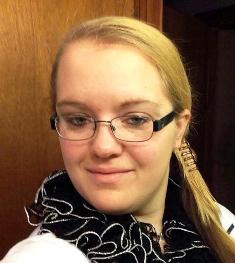 Evelyn “Evie” Ano, the Executive Secretary and Board Member grew up in Au Sable Forks in upstate New York. She attended and graduated from Paul Smith's College in 2014 after studying Fisheries and Wildlife. Evie works in the Emergency Room at Elizabethown Community Hospital. She is an avid outdoors woman.